Stone Island has inaugurated its brand in Los Angeles – where its first flagship store in the States is located – with the travelling exhibit “Stone Island Reflective Research ‘992 – ‘015”, the retrospective on textile manufacturing centred on the theme of reflectance, which illustrates the numerous experimental processes used to realise the finished garments, including those that never went into production.
Presented in 2015, on the occasion of Milan Design Week and in New York inside the Hub in Soho, Reflective Research ‘992 – ‘015 / Los Angeles was on show from 18 February to 13 March 2016. 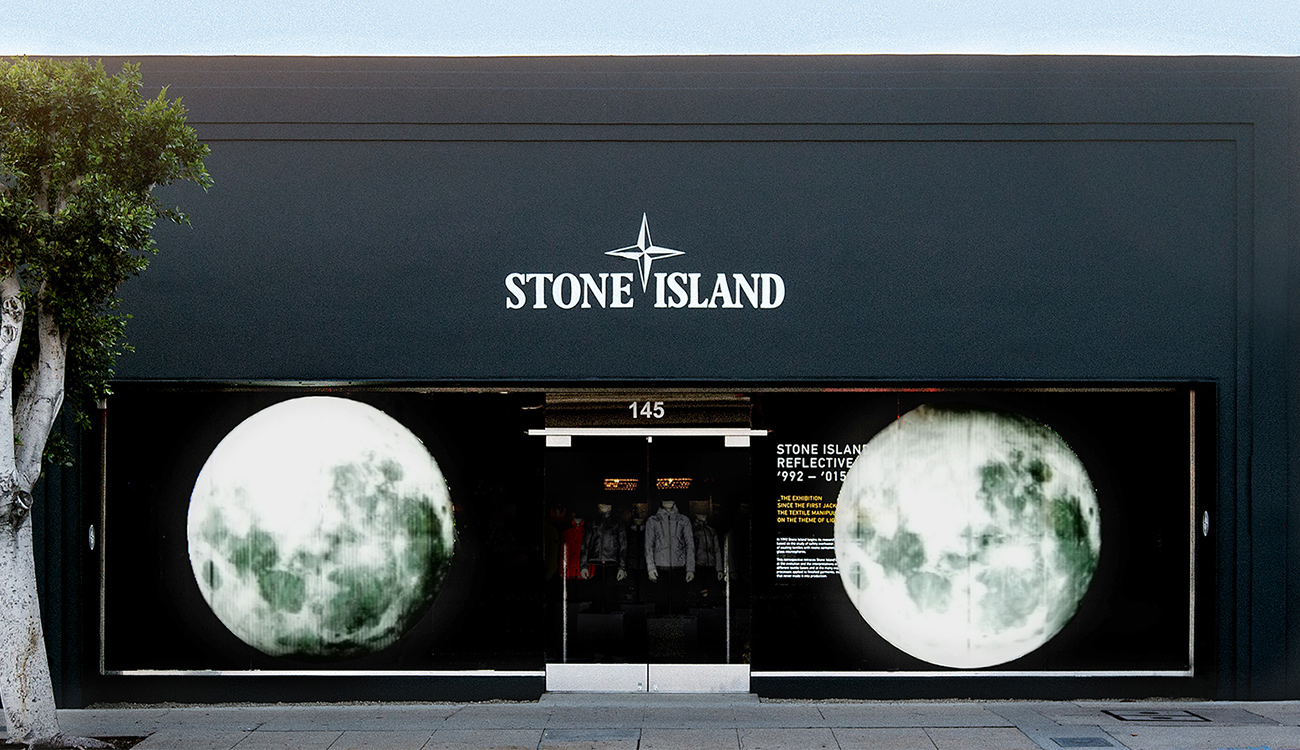 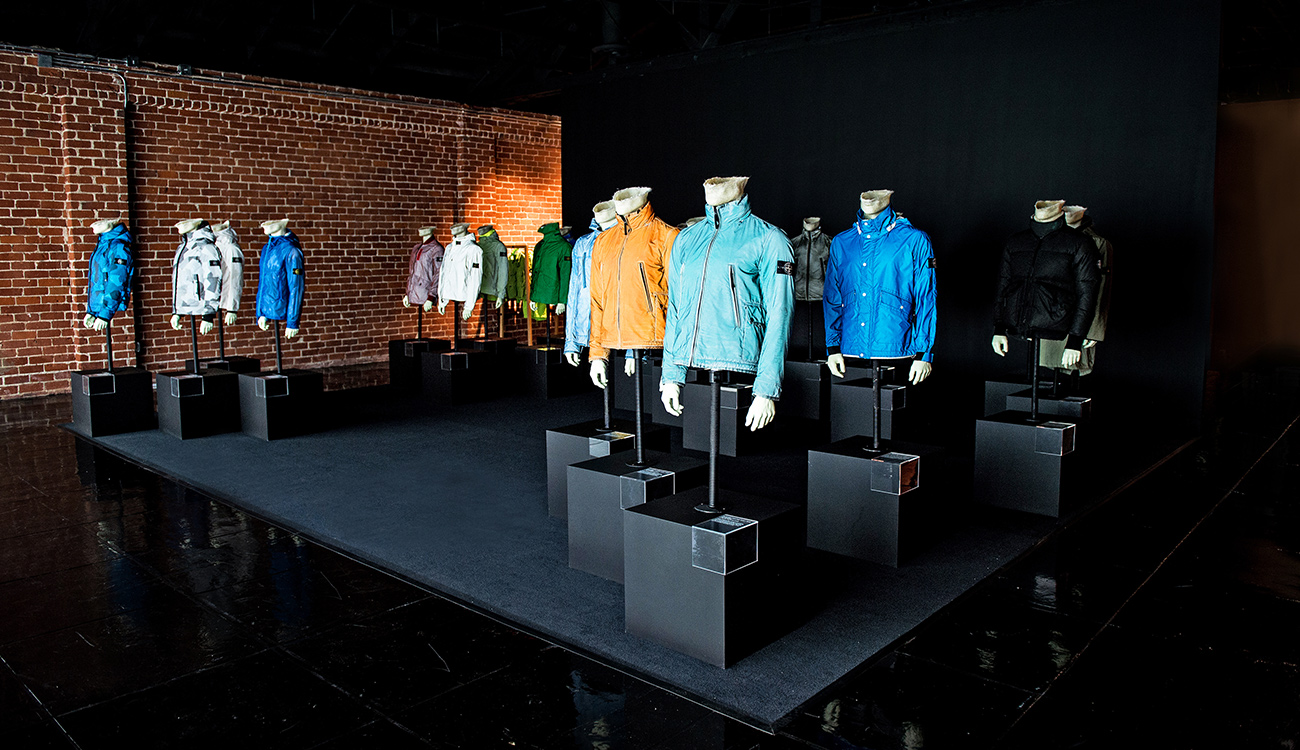 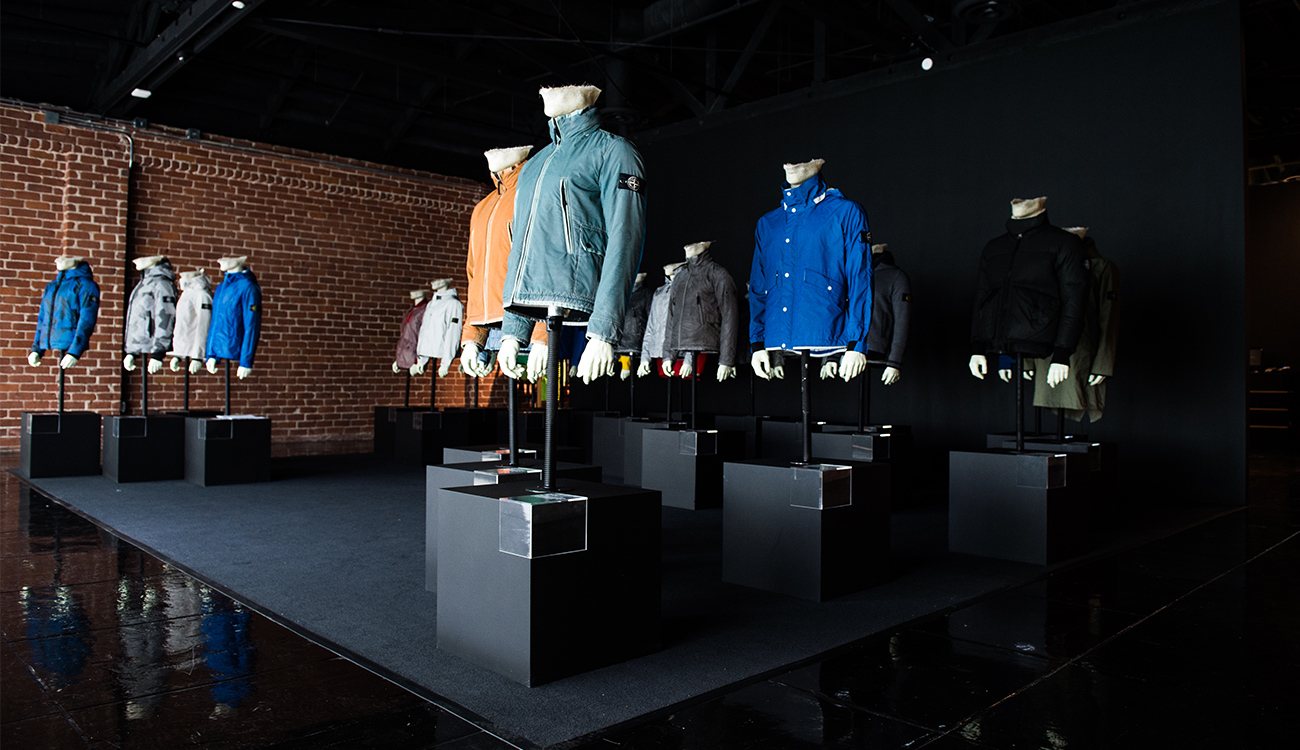 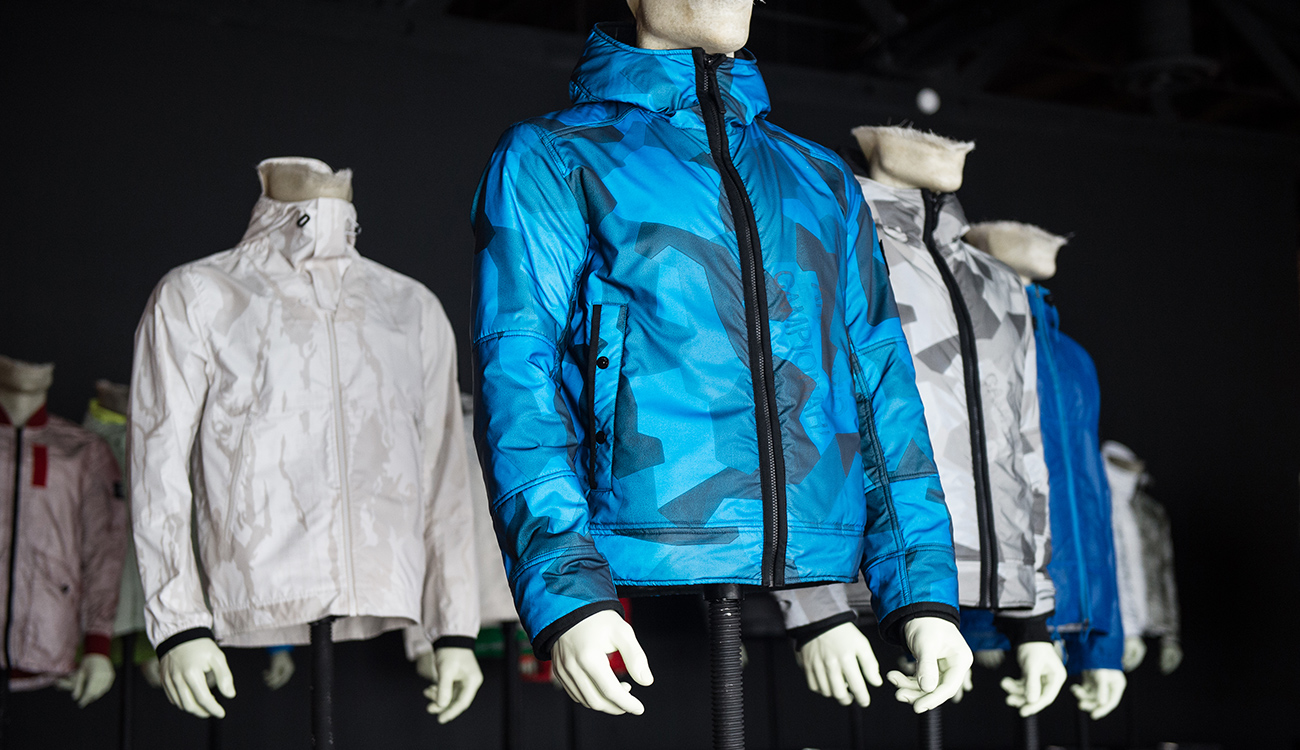 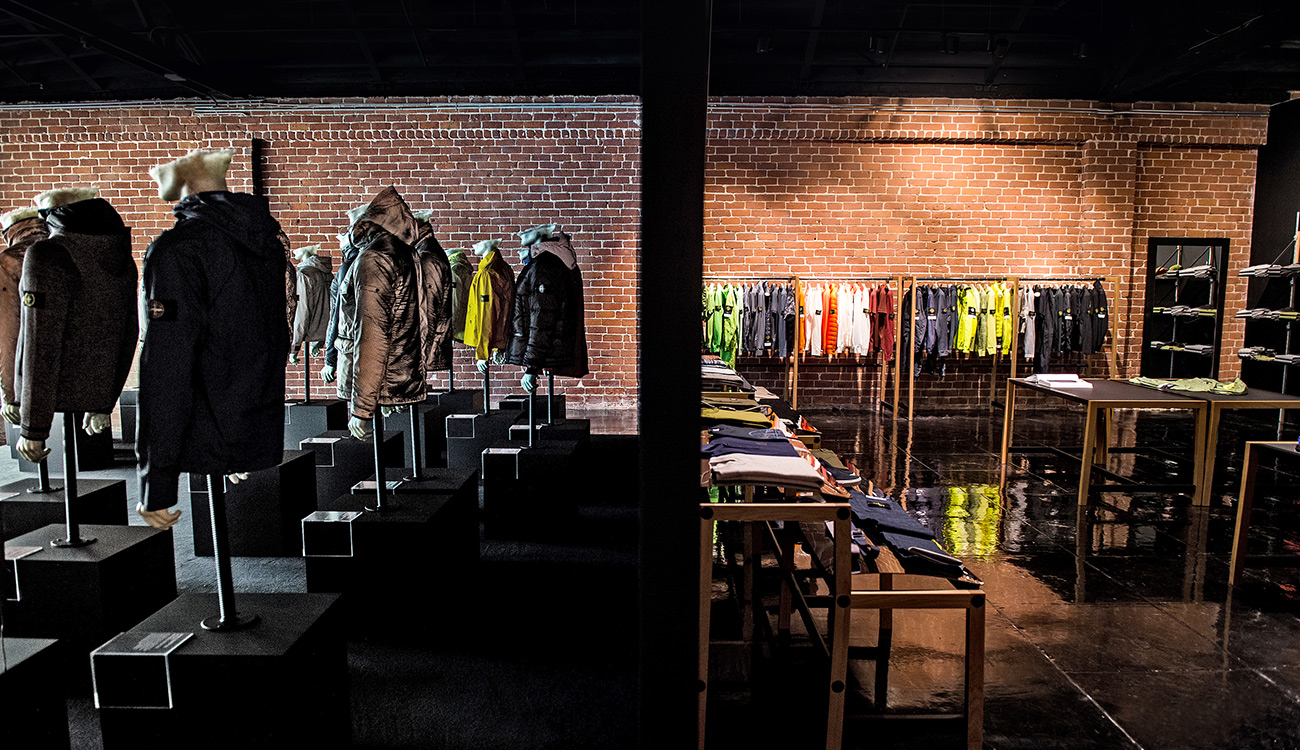