During the Milan Design Week Stone Island opens the door of its Milan showroom in the heart of the Tortona district and presents CRAFTWORKS:
_Natural. Crafted. Considered. by John Alfredo Harris
_Agnelli Milano Bici by Luca Agnelli
_Hand Painted Camouflage _ The Process by Stone Island

NATURAL. CRAFTED. CONSIDERED. BY JOHN ALFREDO HARRIS
A self-taught furniture designer, John A. Harris’s work strives to create the most carefully constructed and extremely designed furniture, using reclaimed and eco-friendly sourced timber. His designs merge the classic traditions of the cabinet making craft with a freedom of visual expression. He tries to emphasize the prehistory of the wood in the pieces he create by leaving clues as to the wood’s origin. He believes in the beauty of natural shapes and lines as a major factor in all his work.

AGNELLI MILANO BICI BY LUCA AGNELLI
“The need to experiment has led me to create these bicycles that represent a challenge in each single product from which it is made. Put together a frame with a 1950’s tank, modify the dimensions and spaces to fit the accessories chosen, resolve the technical and aesthetic problems of the adaptations is a continual stimulus and each time a new emotion. For me perfection does not exist; I work and create in order to never reach it.” Luca Agnelli

HAND PAINTED CAMOUFLAGE _ THE PROCESS BY STONE ISLAND
Stone Island’s textile research meets the 100% manual process. A documentary video and the display of each of the handcraft step explains the process for these unique and unrepeatable items. The Hand Painted Camouflage – made for the first time by Stone Island in 2008 and then in 2014 with the Tortoise motif – has been inspired by the gestures of soldiers during the First World War, who made up their uniforms with earth from the trenches thus inventing the concept of camouflage. 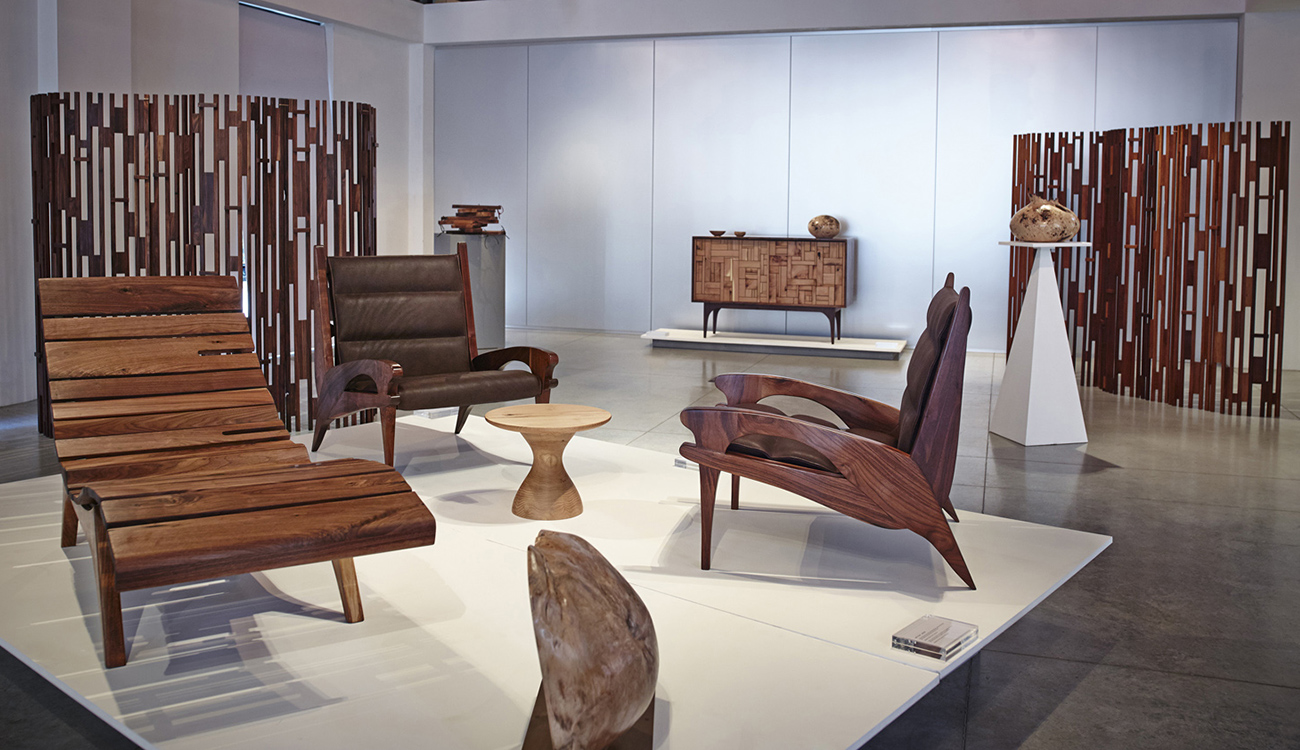 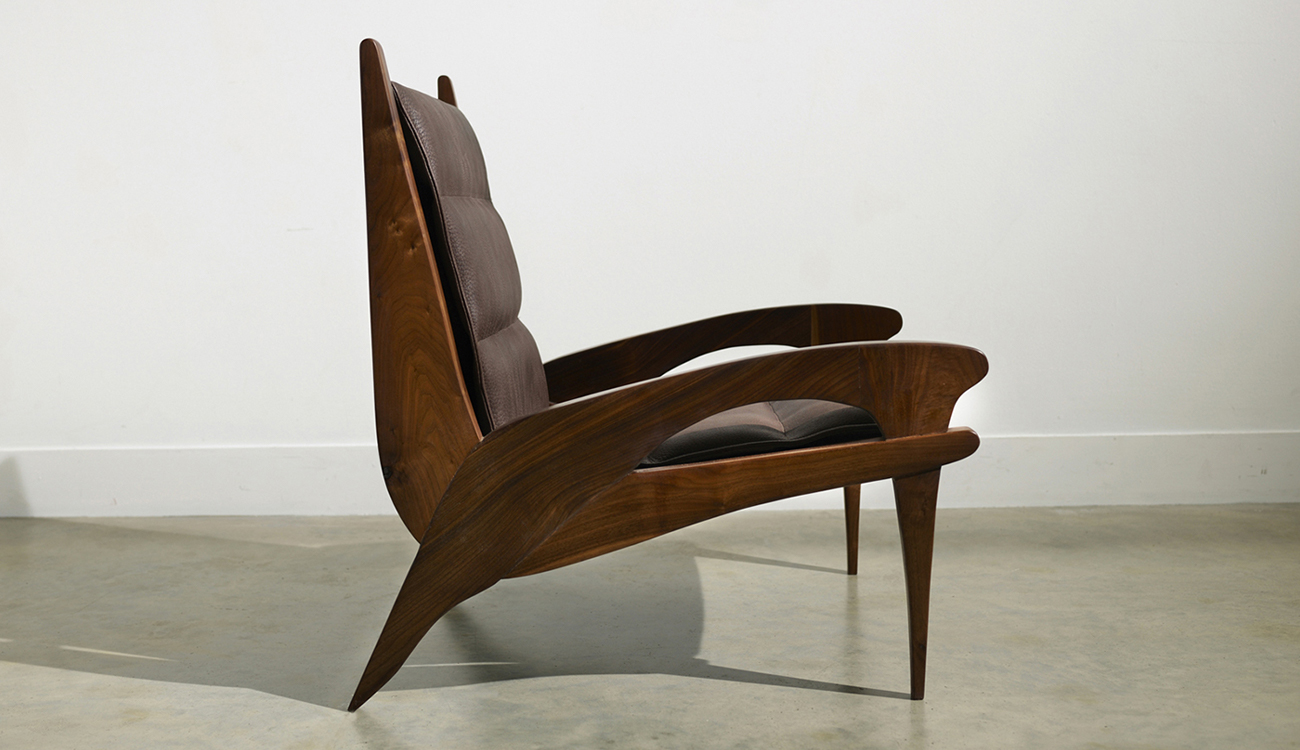 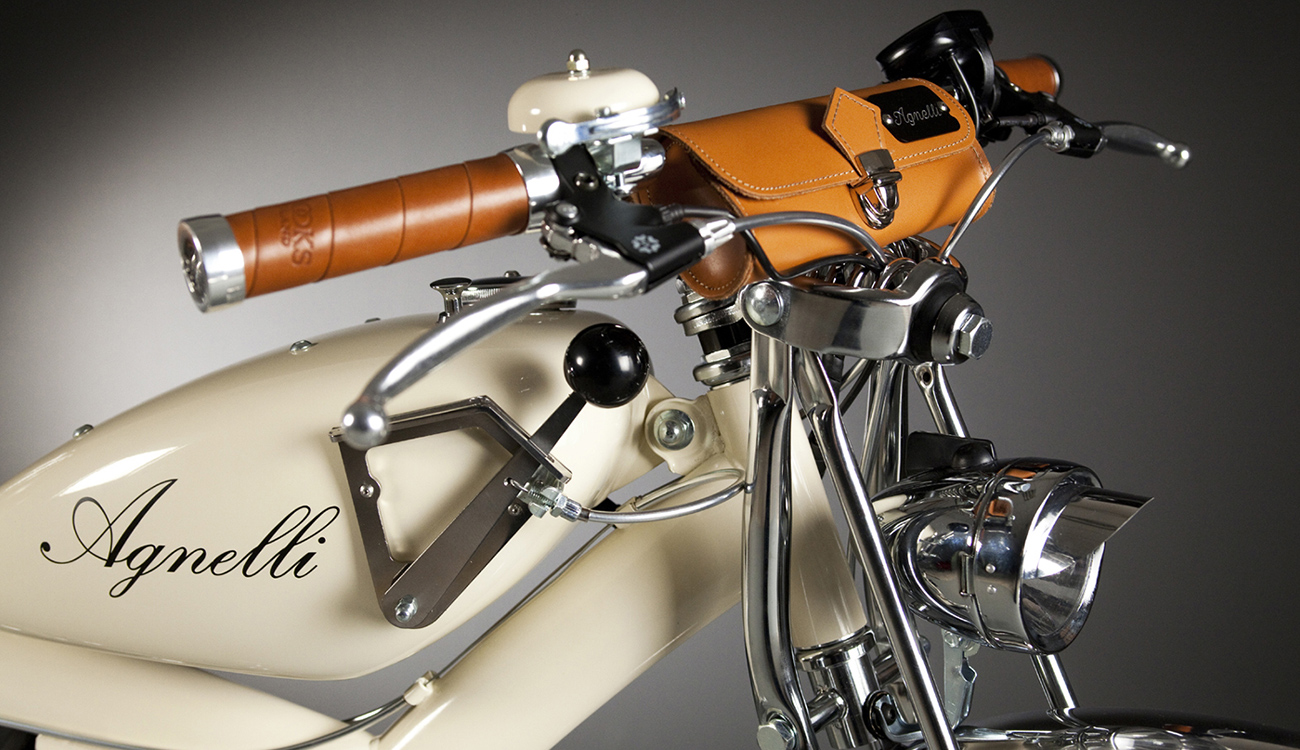 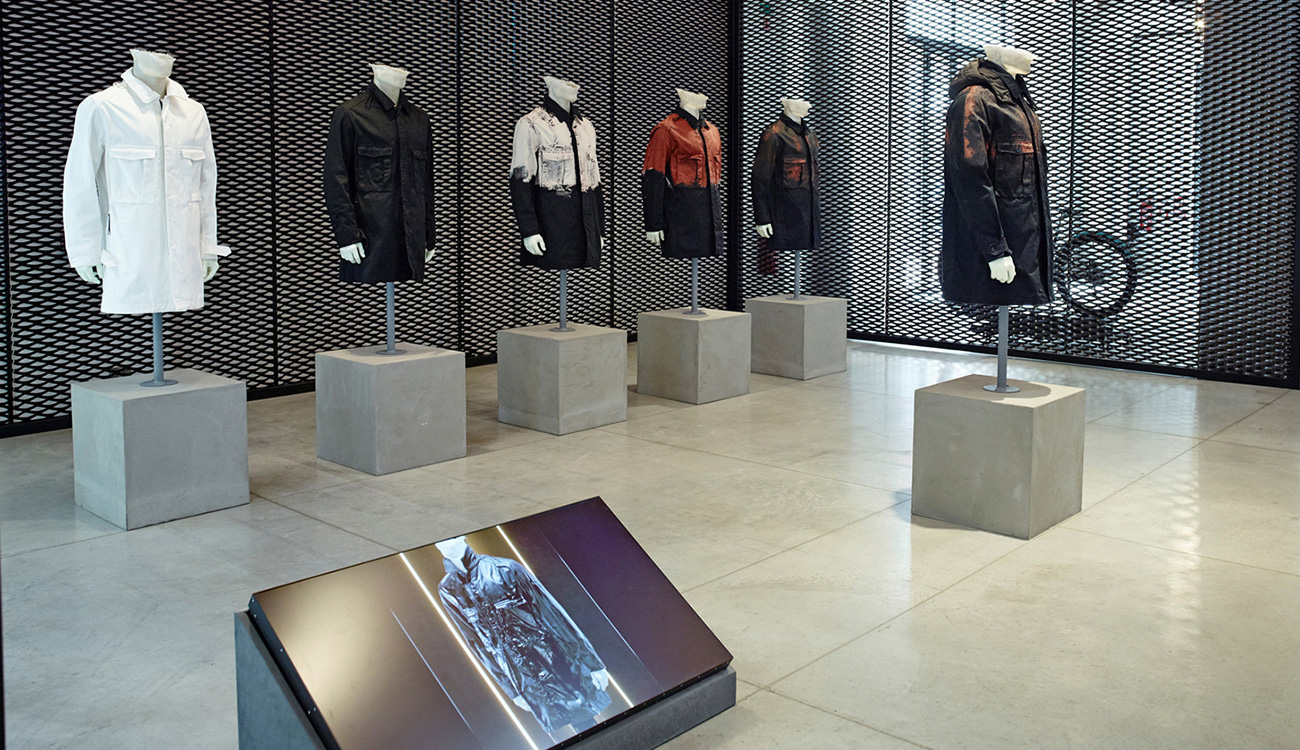 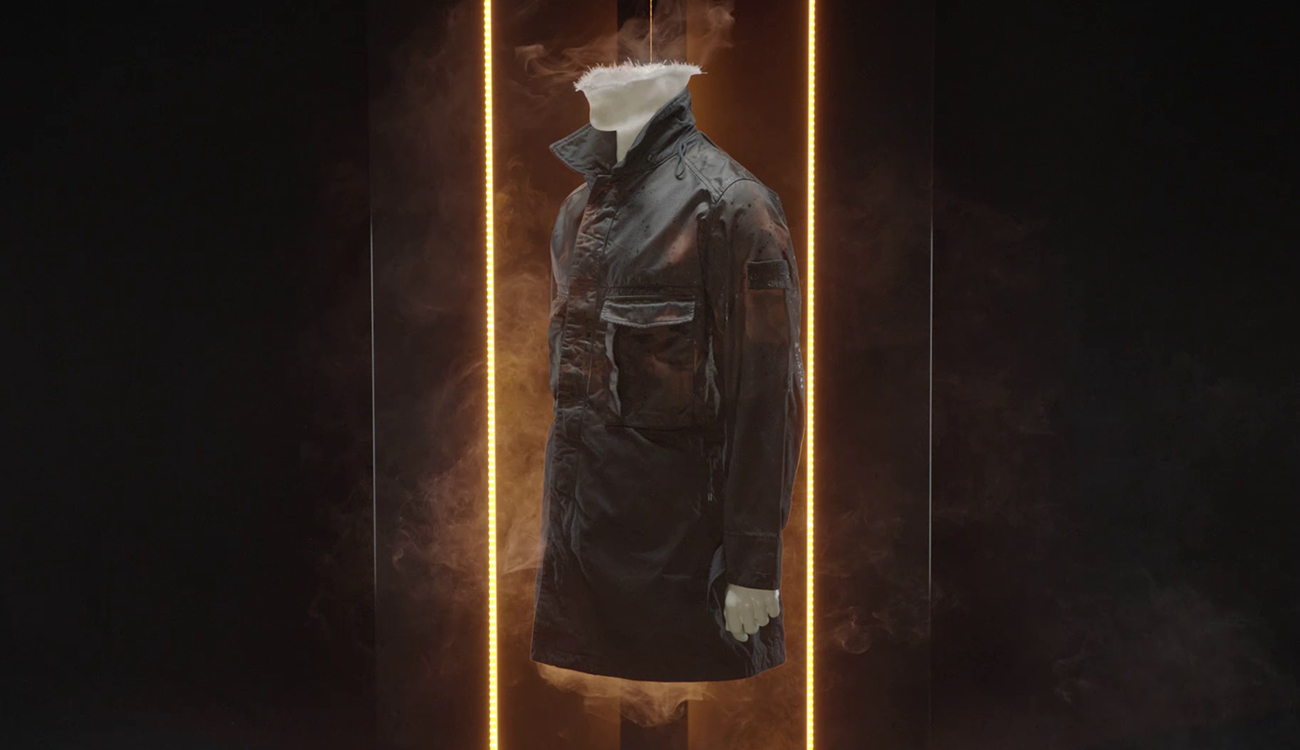