The Prototype Research Series are native limited editions, numbered project garments, made with fabrics and/or treatments resulting from research and experimentation that is not yet at an industrial scale.

SERIES 05_ 7225701R1 COPPER NANOTECHNOLOGY ON RASO
Trench coat made in the iconic Stone Island cotton Raso bonded externally with a light non-woven fabric on which a nanometric copper layer has been deposited through the PVD (Physical Vapor Deposition) technique.
Stone Island’s purpose for this project is to investigate the natural oxidation characteristics of copper in the atmospheric environment, borrowing this technique from industrial uses. The speed and intensity of the process will depend on the environmental conditions to which the garment will be exposed, mainly the degree of humidity and the percentage of carbon dioxide.

“This study began in 2019 with the intention of it being shown at the Milan Design Week in April 2020, which was later cancelled.
When the garments were returned to us in spring 2021, their oxidised appearance was magnificent but the adhesive between the non-woven fabric and the cotton satin was unpredictably ‘gone’, ‘eaten’ by oxidation.
The result did not reach the target of resistance and solidity we have.
I often tell of the ‘mistakes’ that come up when daring to go beyond the known, the tested, the conventional.
This is the unfiltered story of an unfinished research process, an enrichment of the company’s experience and culture. Each step has taught us important things which will be important for the future, regardless of the goal achieved.”

The Installation: An allegory of time that passes, by Ken-Tonio Yamamoto. 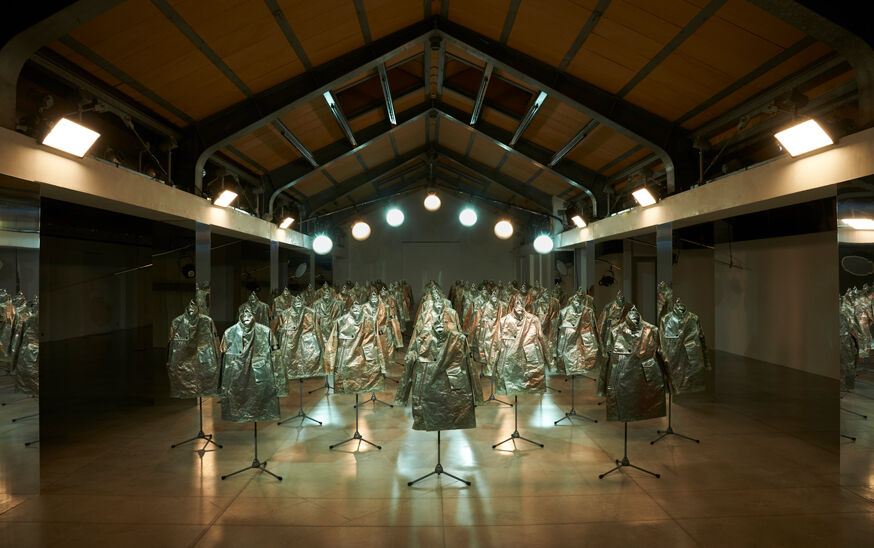 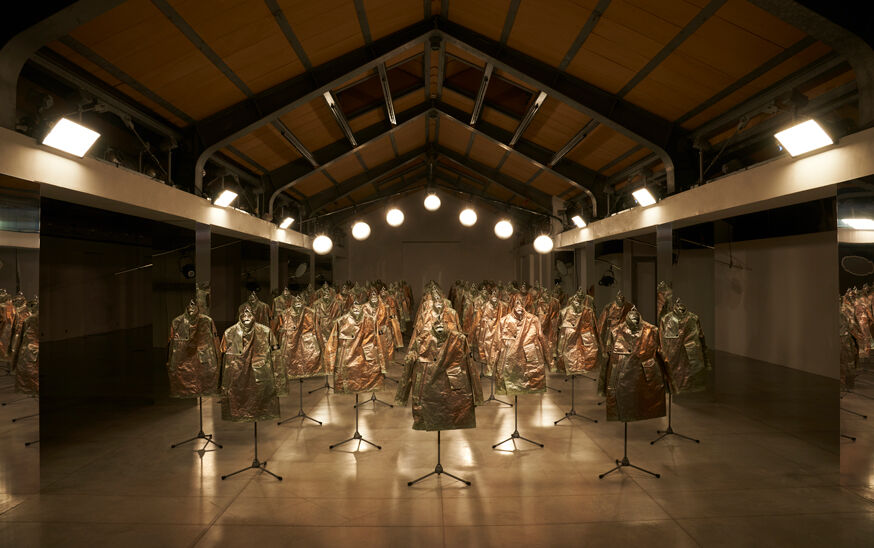 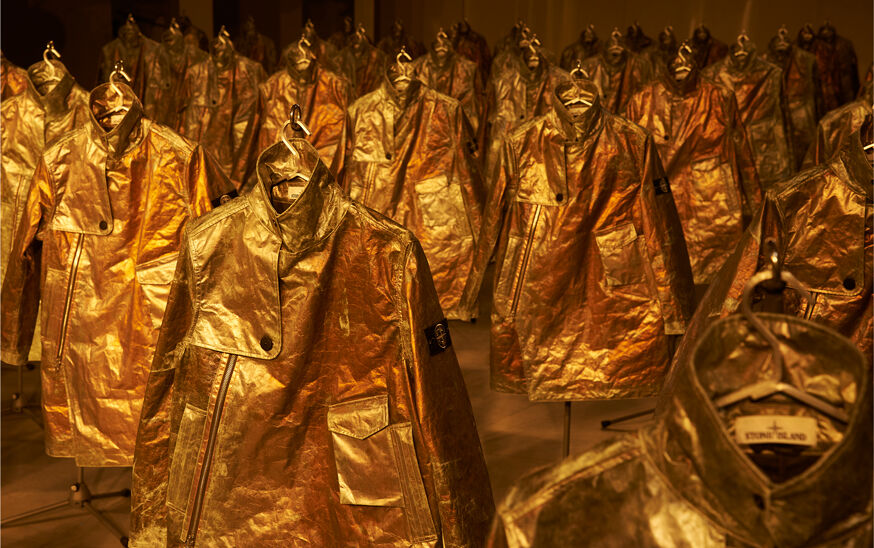 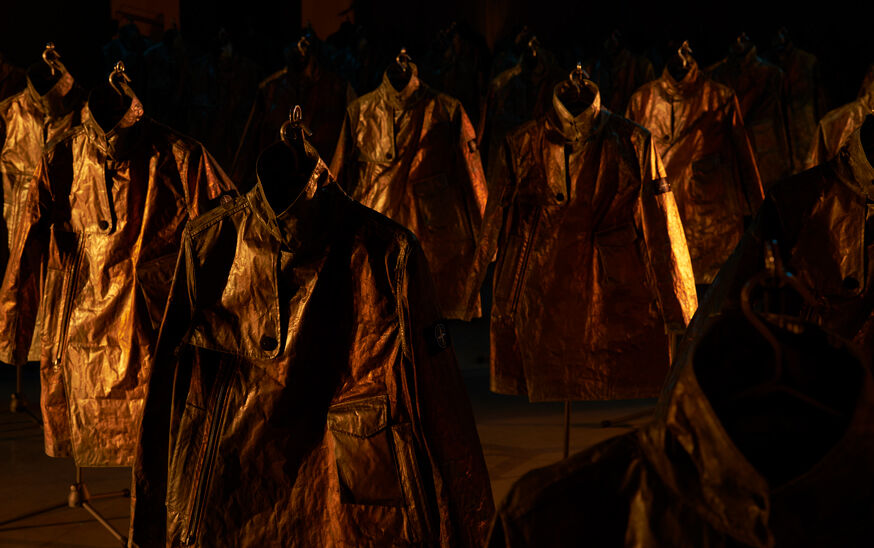 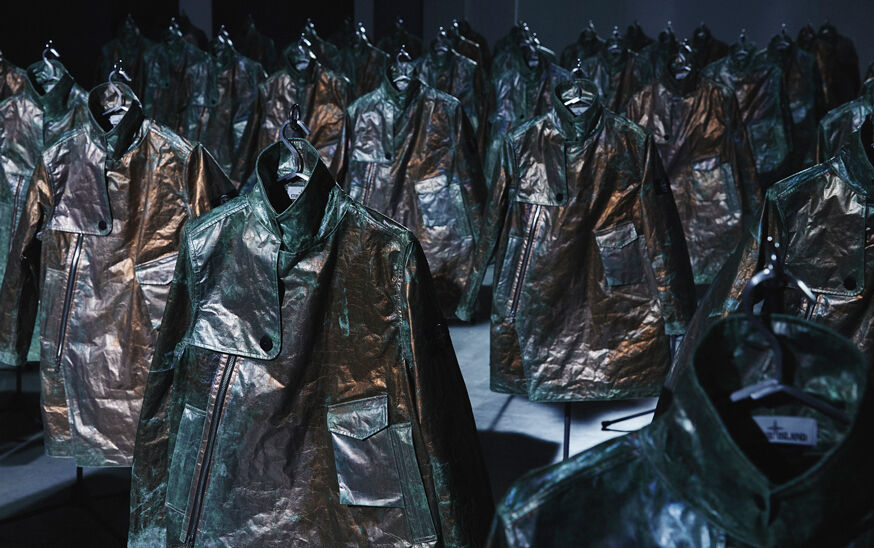 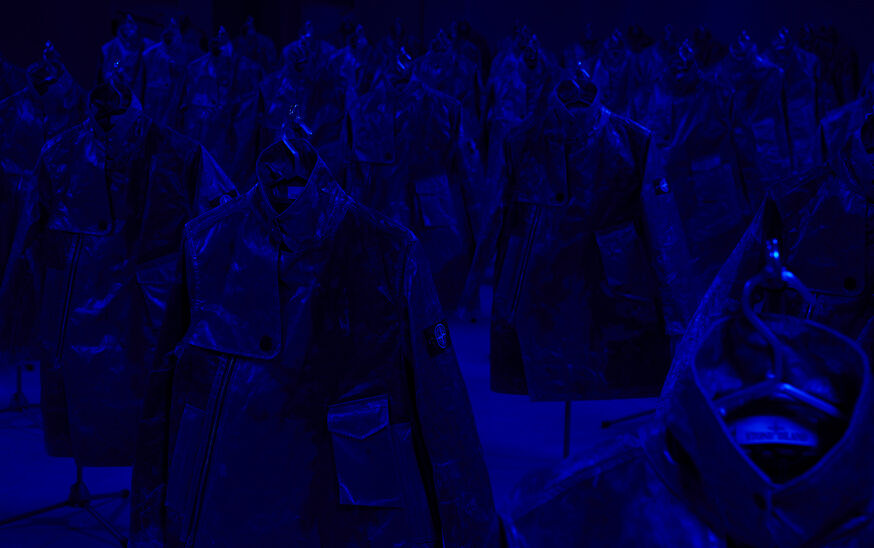 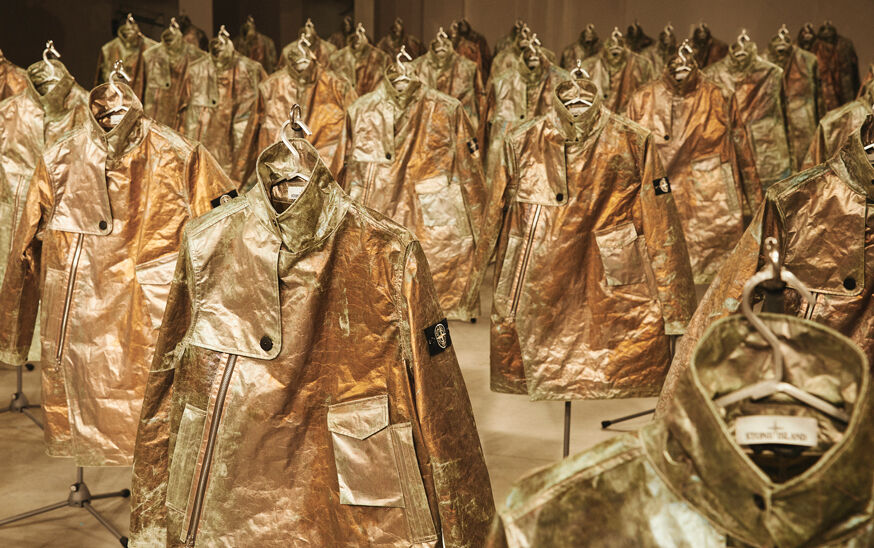 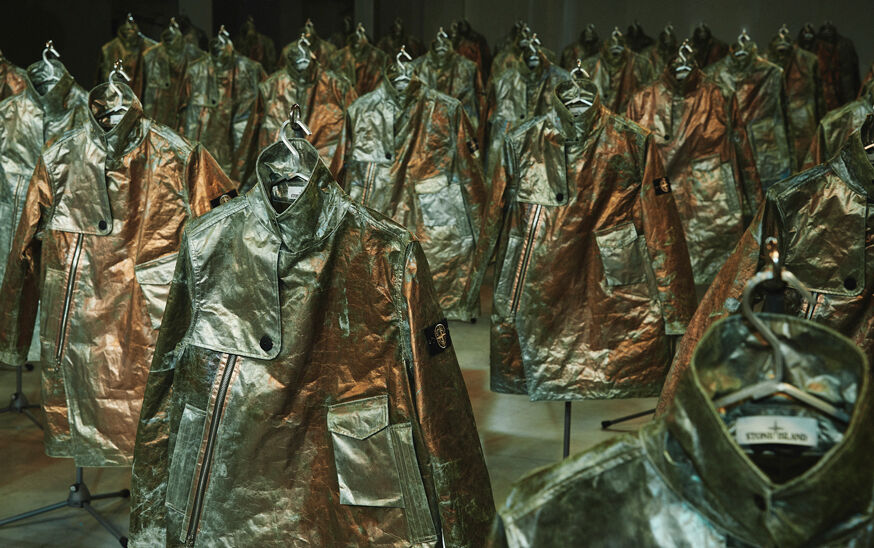