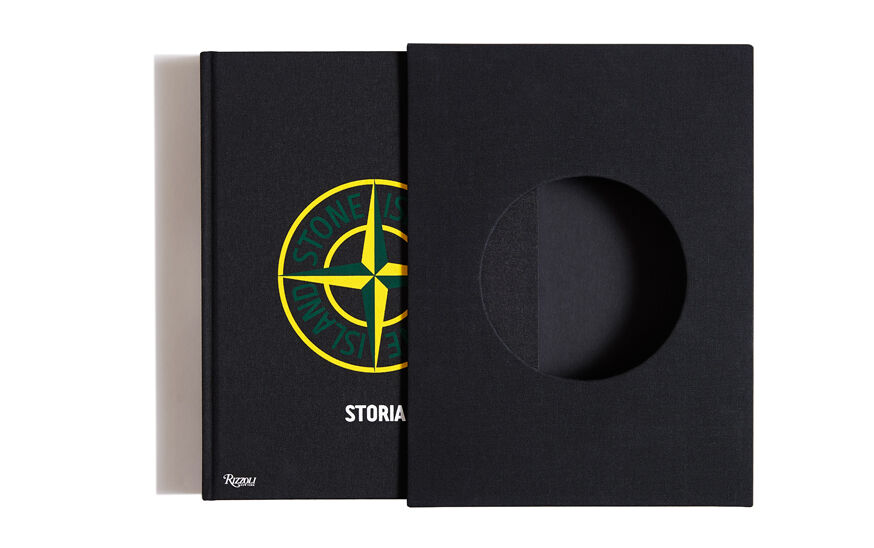 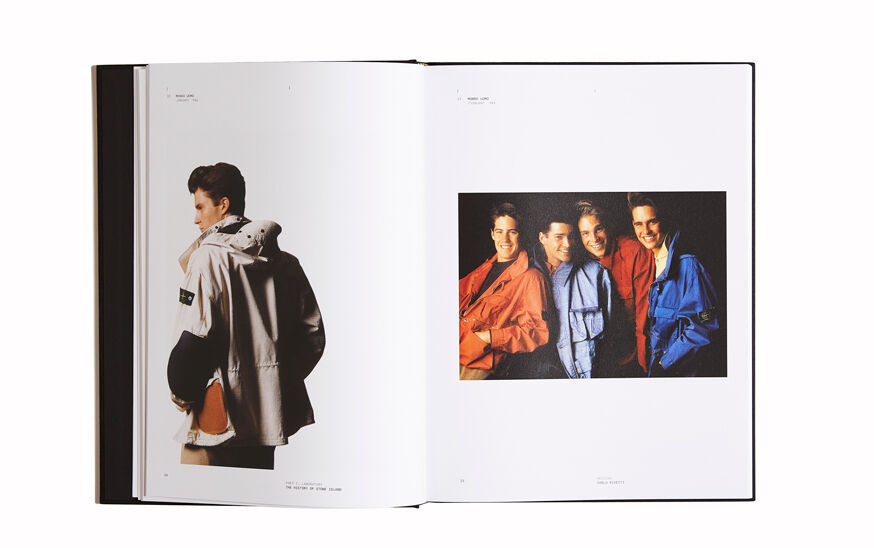 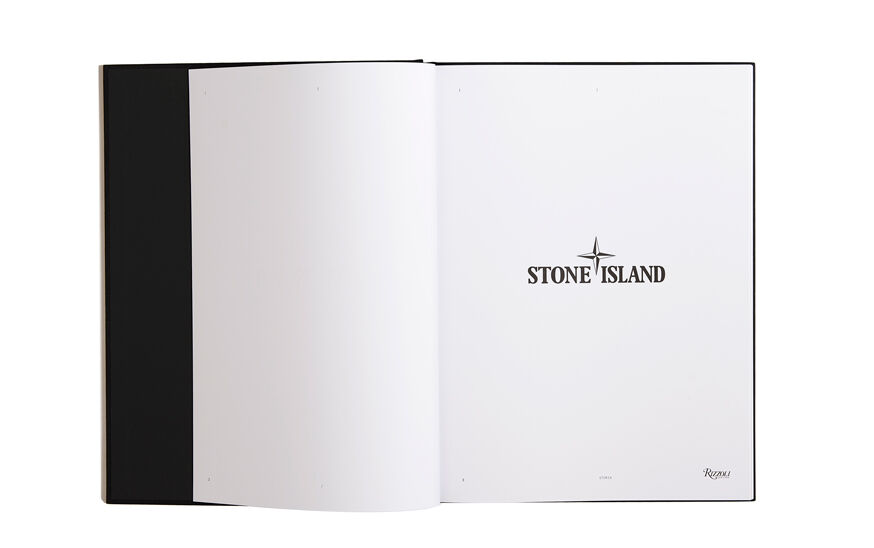 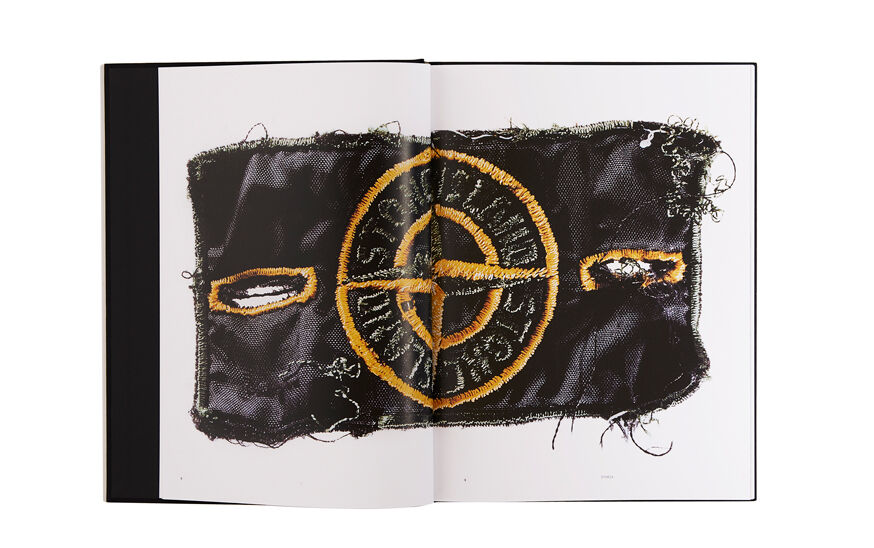 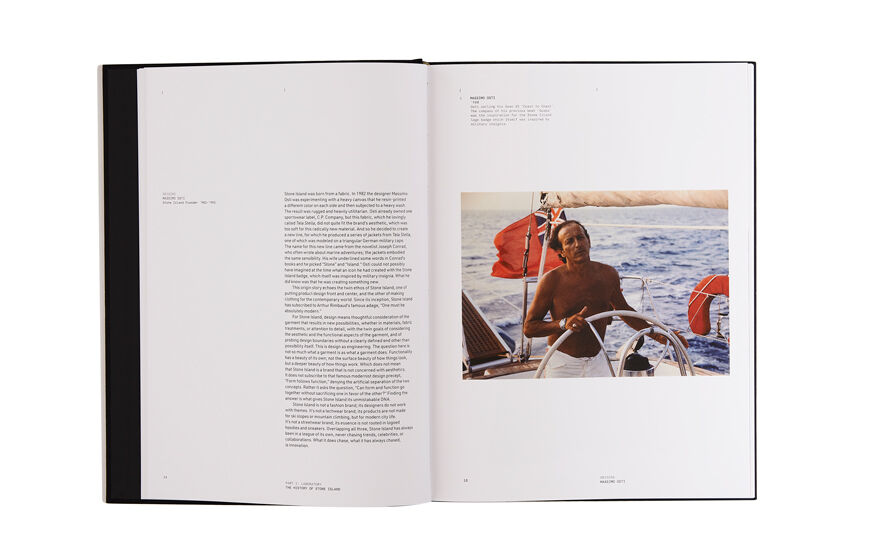 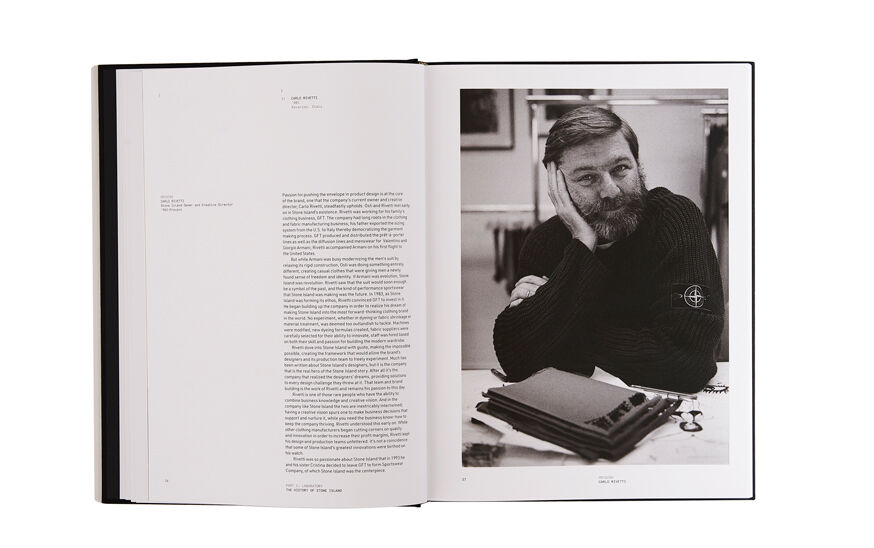 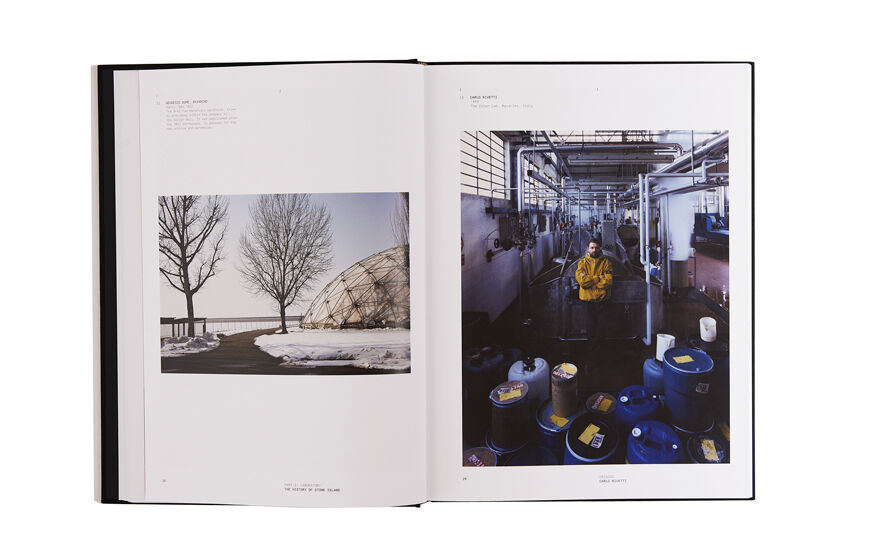 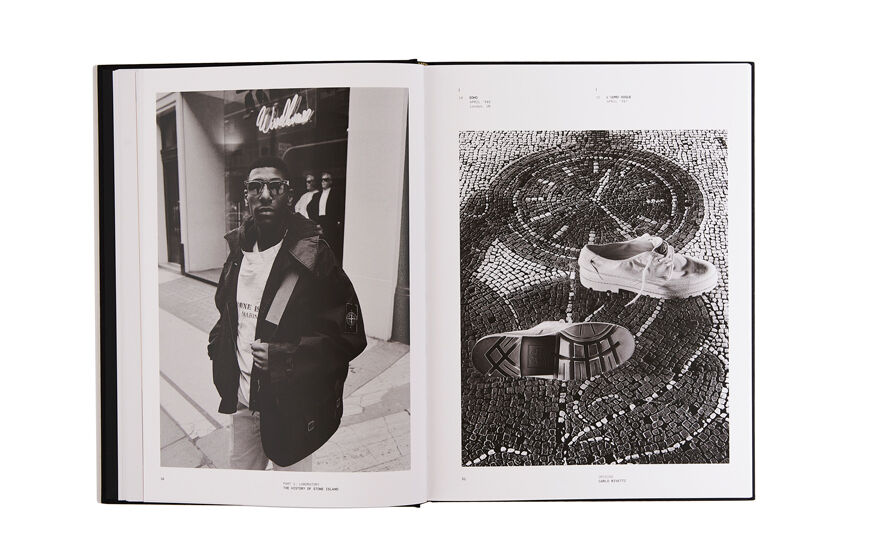 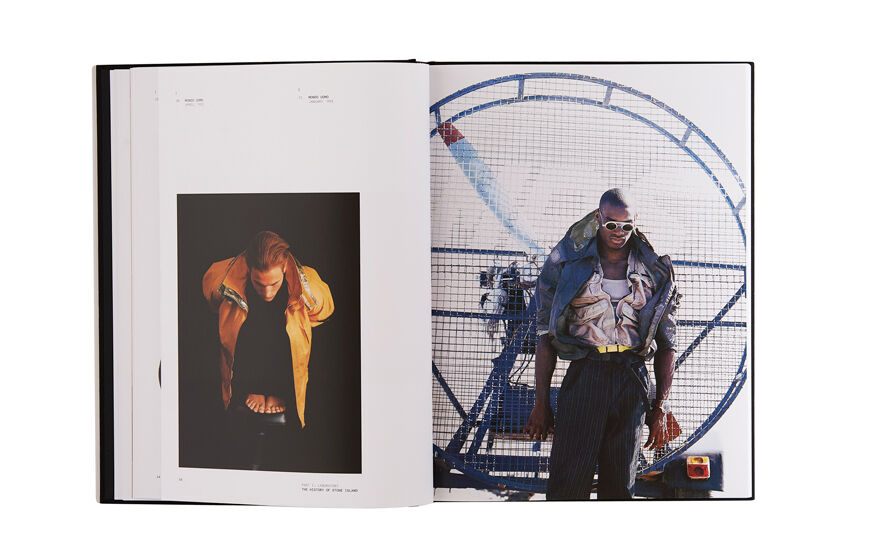 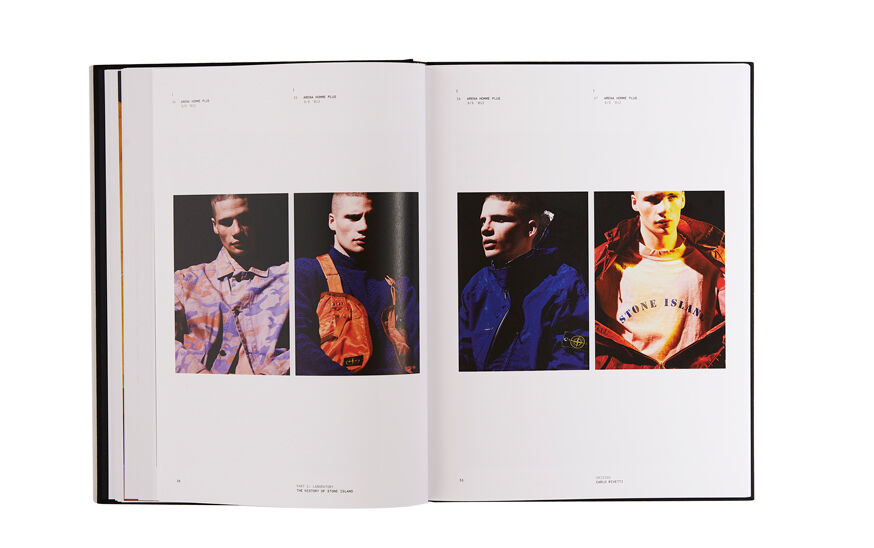 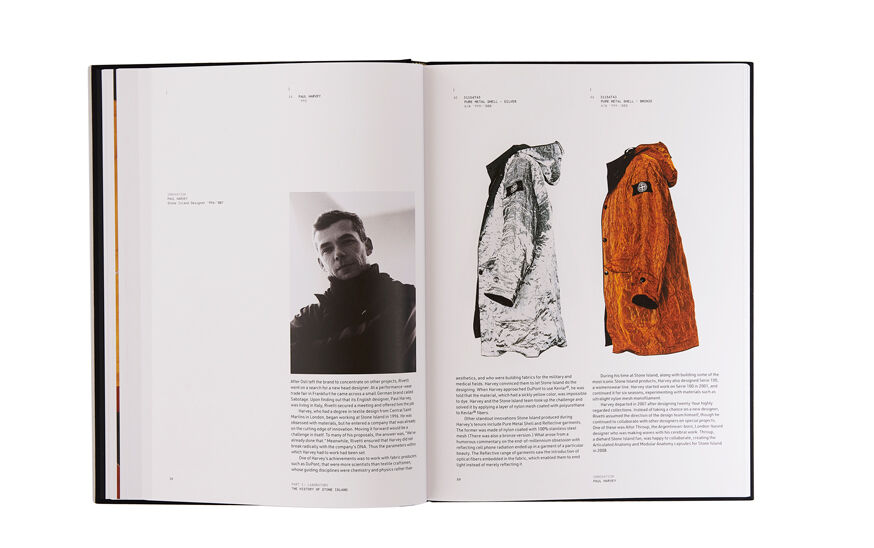 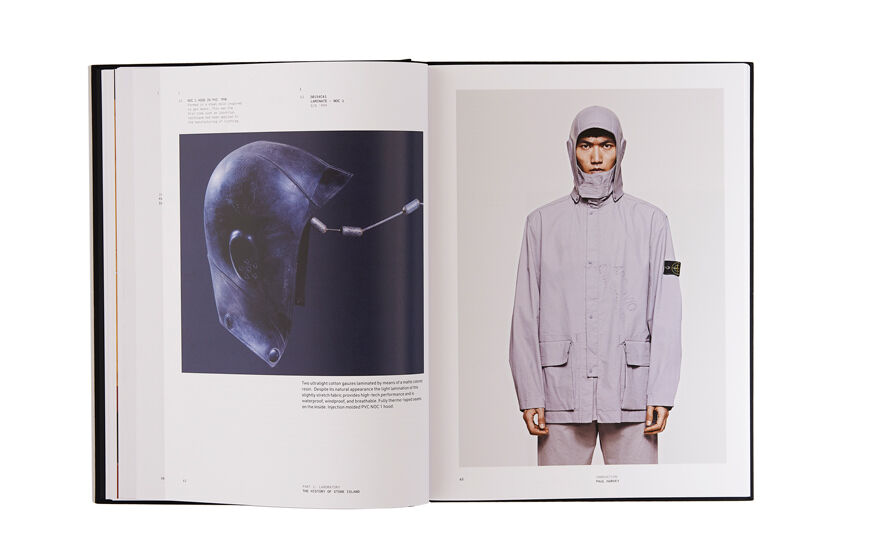 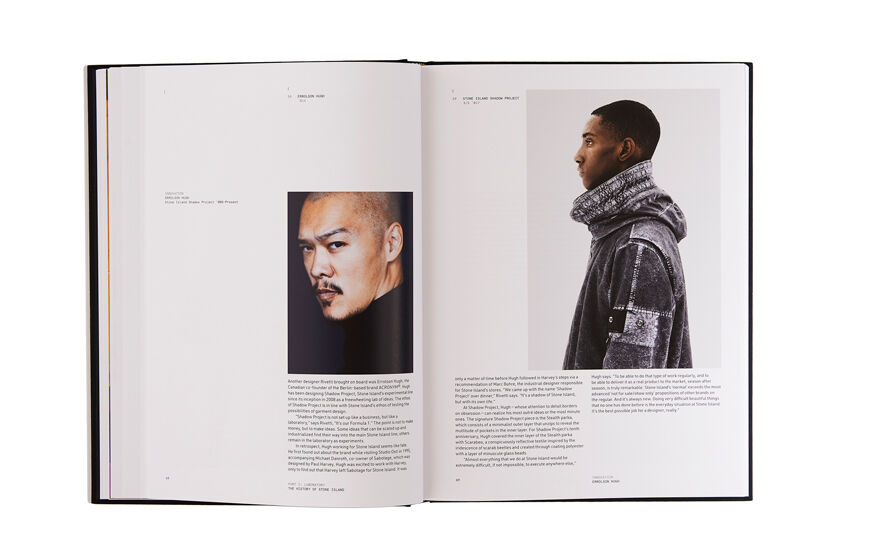 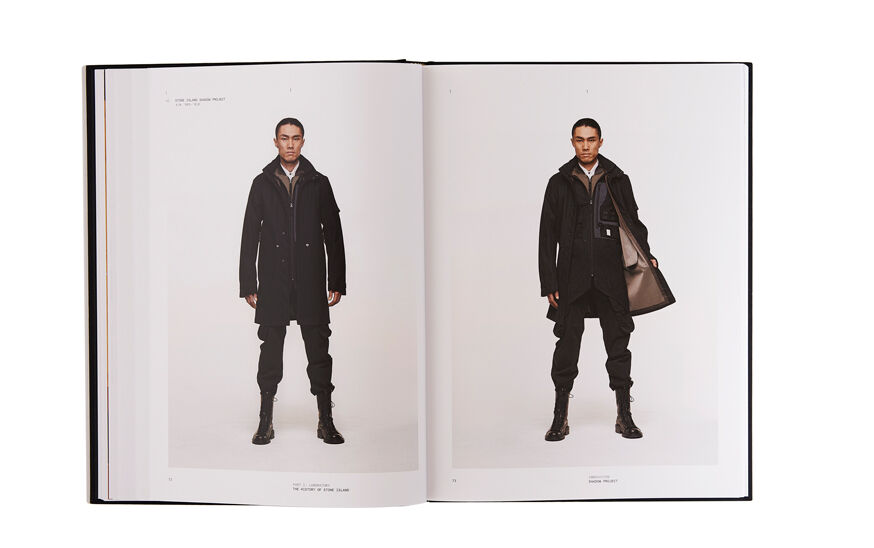 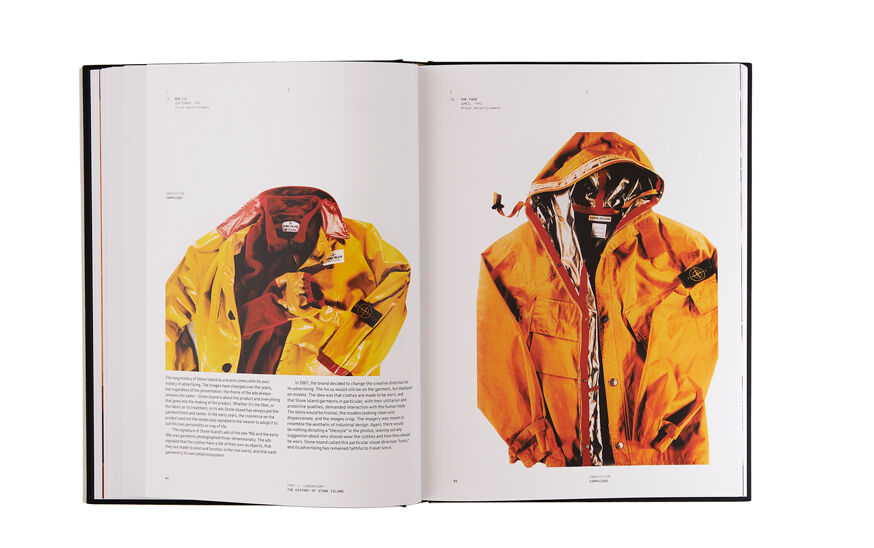 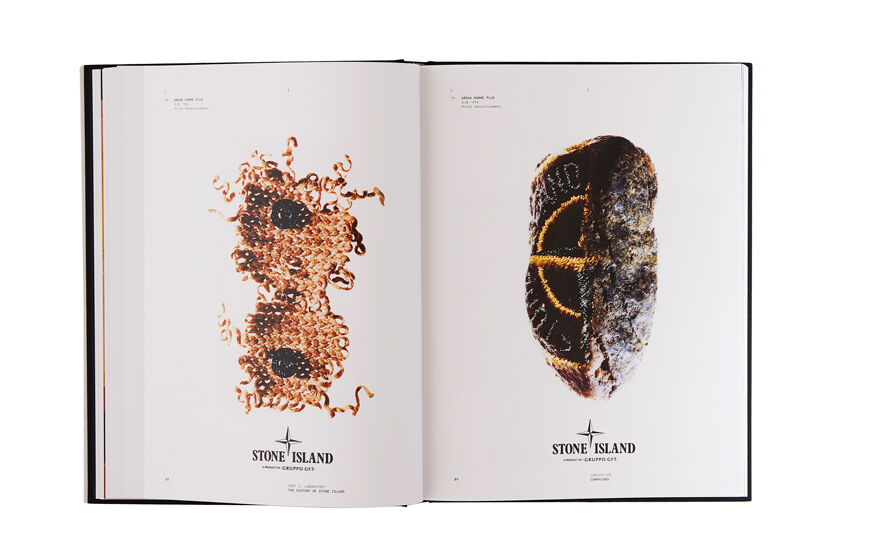 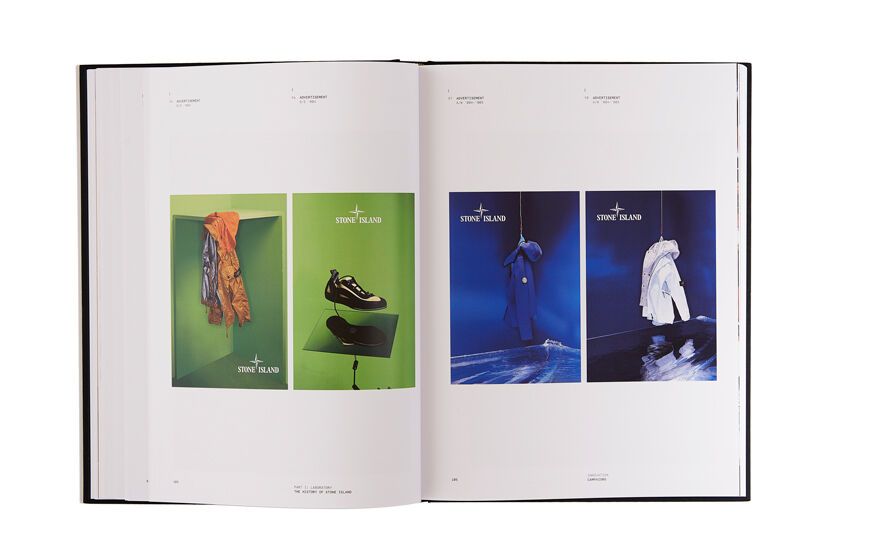 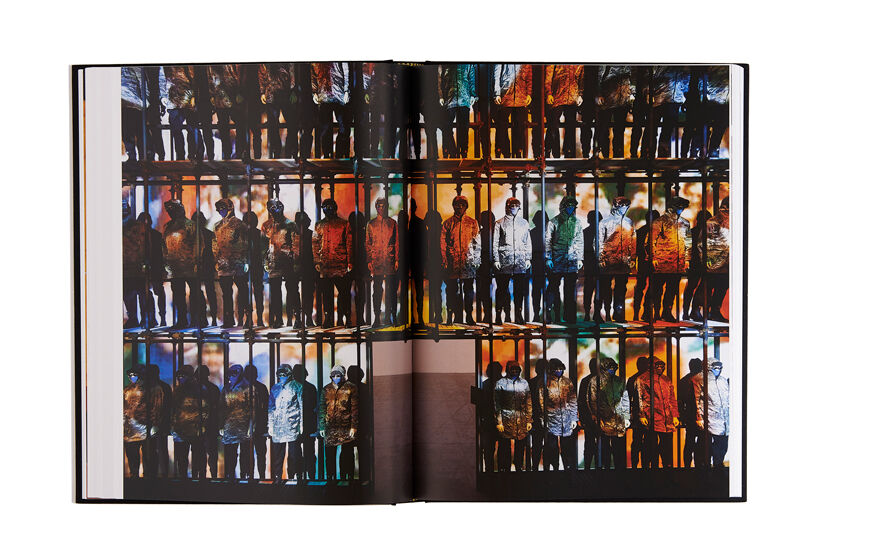 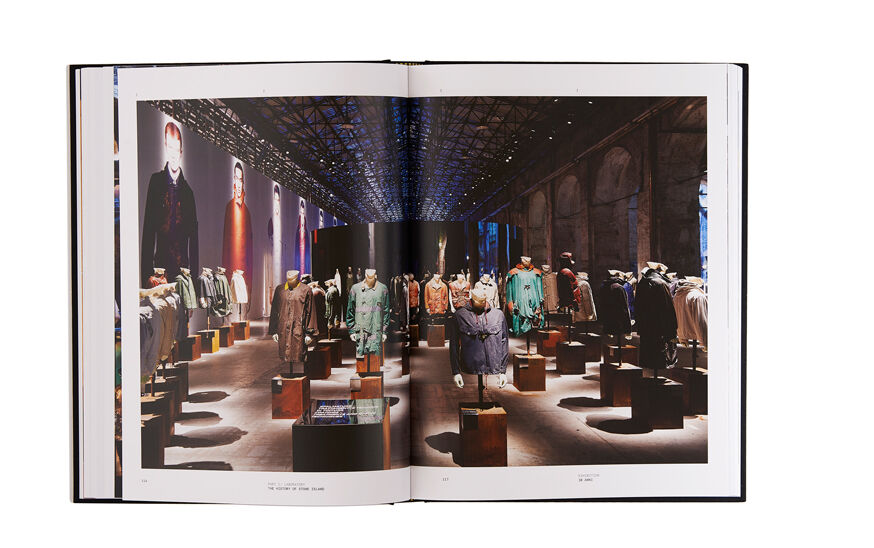 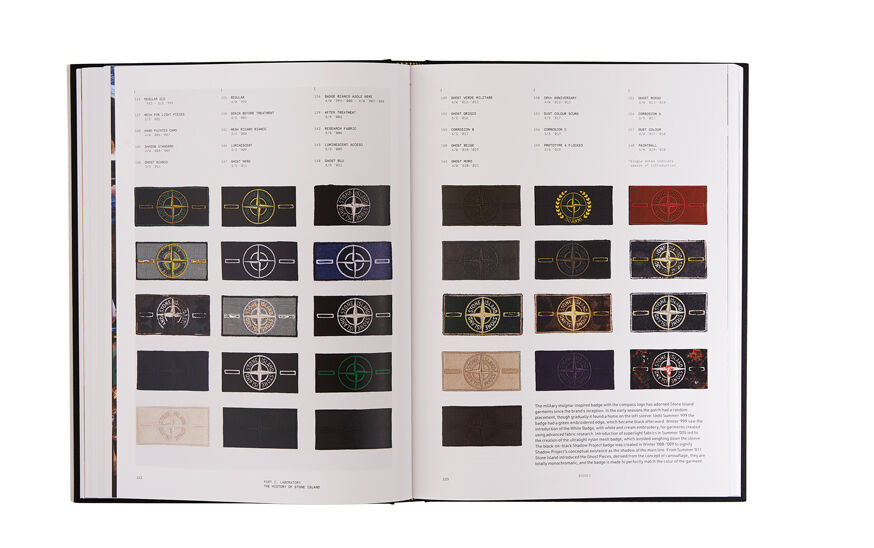 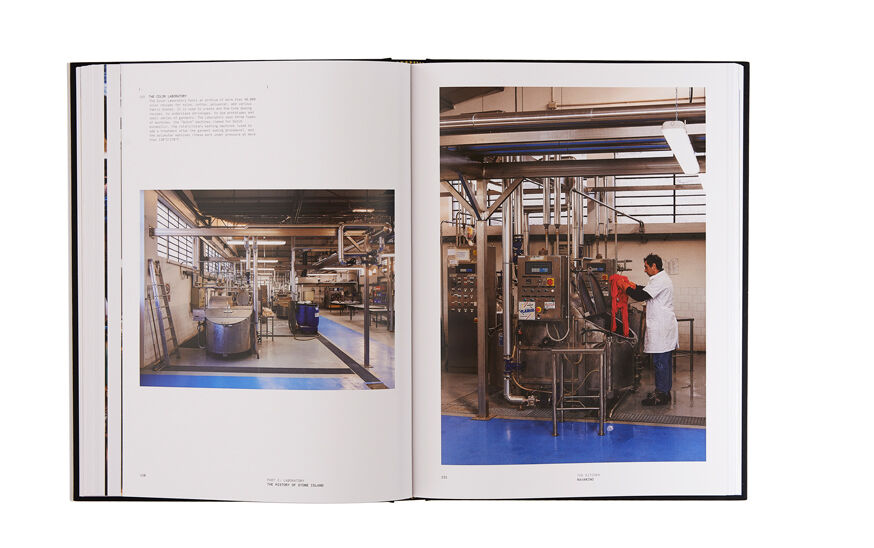 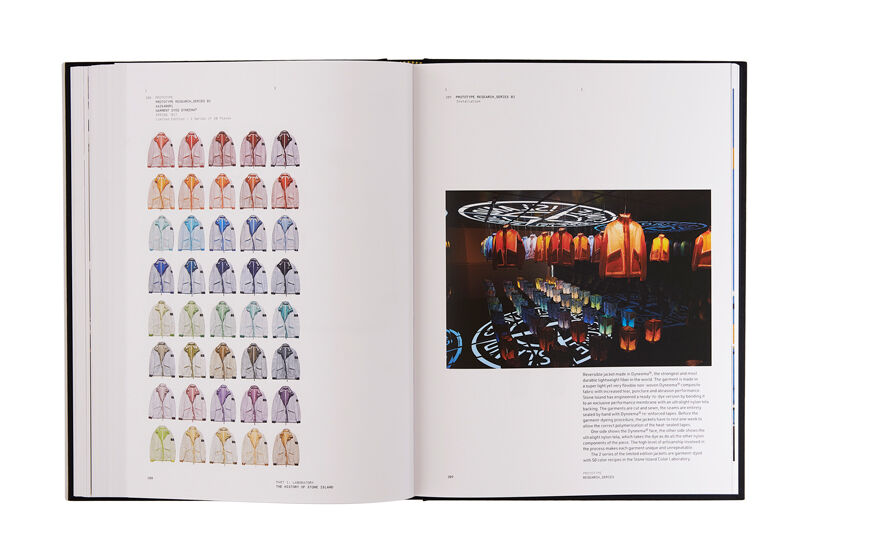 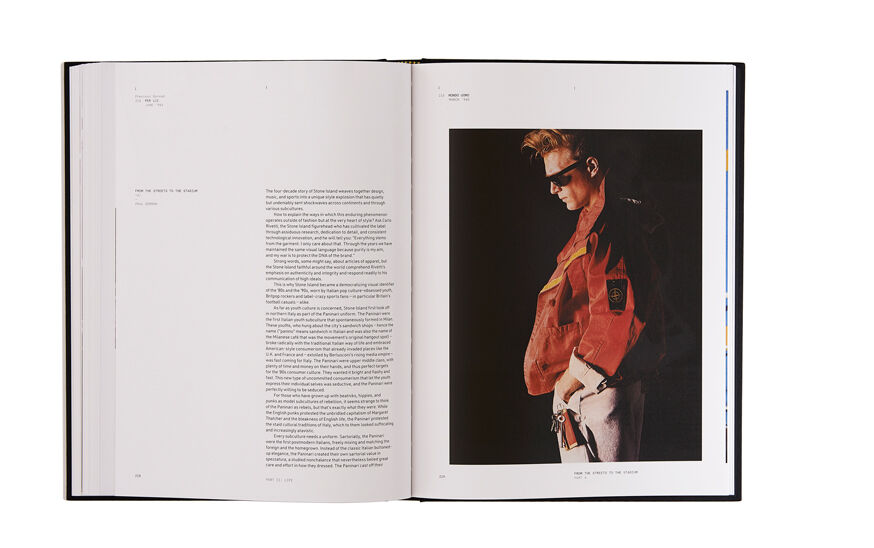 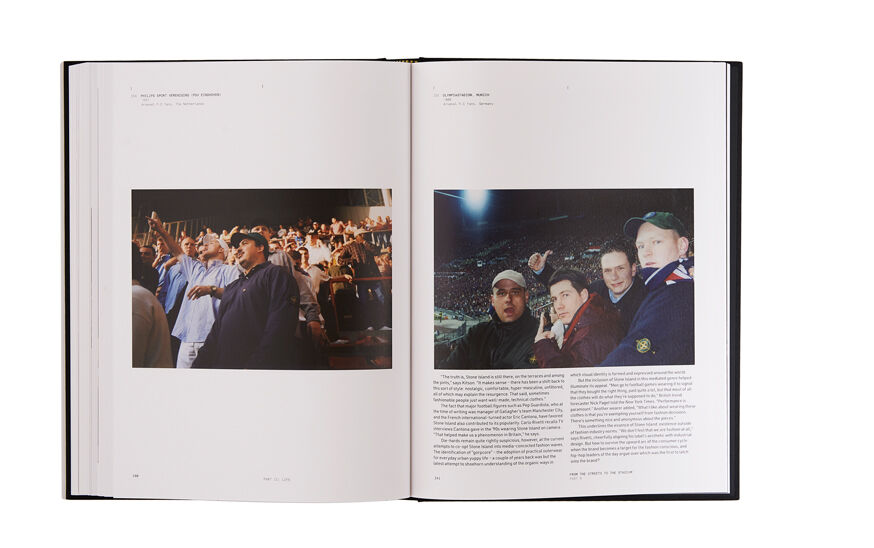 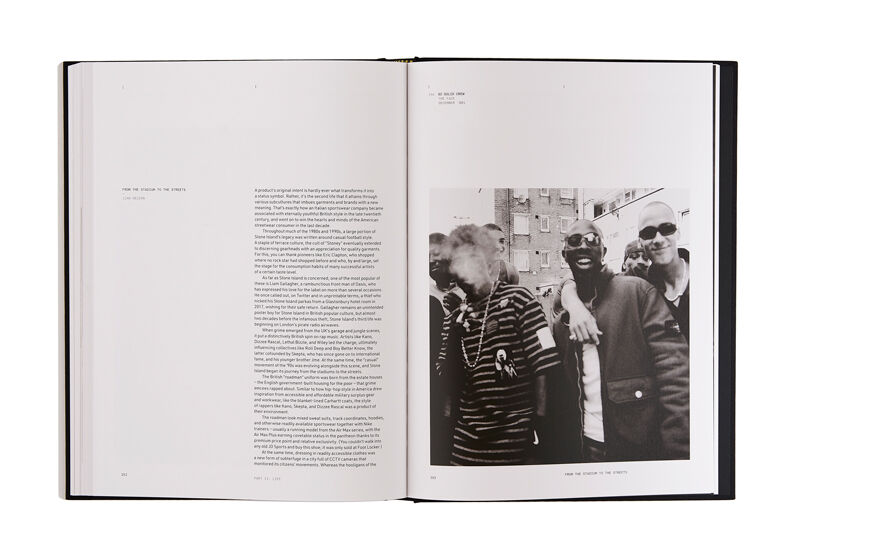 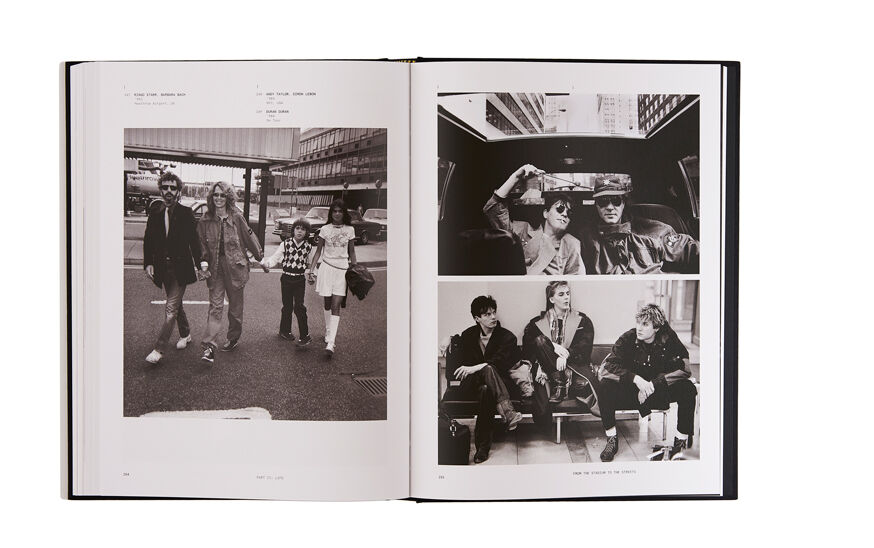 There are more fields displayed There are no other fields displayed Content loading, please wait Content loaded Item added to Shopping Bag The item was successfully removed from your Shopping Bag. You can continue with the return and select the reason Select the item(s) you want to return to proceed Your return has not been found: verify the Return Number you have inserted is correct Please select size and colour Please select size Please select colour Size: Il link al prodotto è cambiato the main image of the product has changed here are some suggestions based on your search cookie policy accepted unit of measure updated You have logged in to your account. If your session expires, we will ask you to re-enter your password. You have successfully logged out Video in pausa Size deselected